Implementation of the New EMC Regulation in Turkey 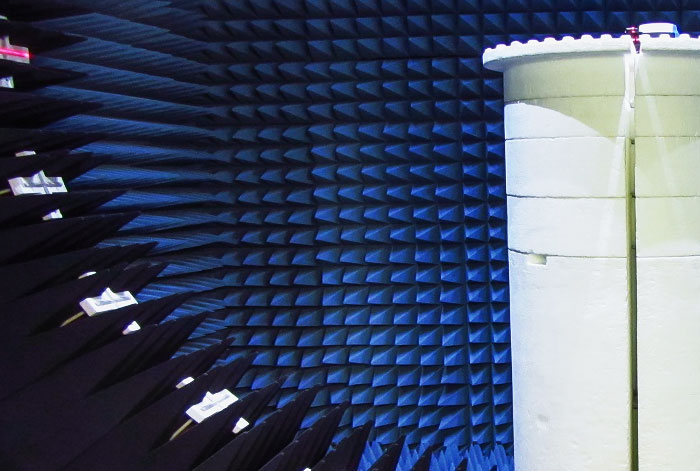 However, by the time of 1980, electromagnetic compatibility problems still persisted. So much so that England lost a destroyer in the Falklands war. Since the communication systems and missile detection systems on the carrier affected each other negatively, the UK had to deactivate the missile detection system during communication. At that time, a missile from the opposite side hit the unprotected destroyer.

In our country, these directives have been adapted to our own domestic law within the scope of European Union harmonization studies. Today in 2016, the Electromagnetic Compatibility Directive (2014 / 30 / EU) issued by the Ministry of Science, Industry and Technology is in force. With this regulation, electromagnetic compatibility of various electrical and electronic devices or systems has been regulated on the one hand and the principles of placing such devices and systems on the market have been determined.

In the Regulation, the basic requirements of electrical and electronic devices, the criteria for placing on the market, free movement conditions, the suitability of the equipment, conformity assessment bodies, market surveillance and control of equipment and protection measures.