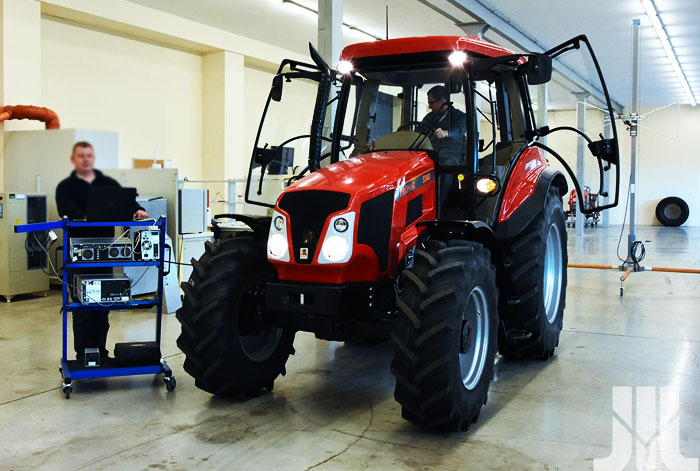 Nowadays, electromagnetic pollution has reached an extreme stage. It is of course pleasing that technology is so developed and so many electrical and electronic devices are produced that make life easier and save lives when necessary. It is a good thing to keep up with the change brought about by the age and not to be behind the age. But there is also an aspect that never comes to mind. It is also electromagnetic pollution.

Electrical machinery used in agriculture and forestry is no different. They also emit electromagnetic waves around them.

Electromagnetic waves vibrate. These vibrations are different depending on the source. For example, microwave ovens vibrate 10 over 9 per second, while electrical workplace and home appliances vibrate 50-60 times per second.

Theoretically, the source of electromagnetic waves is two types. Some of them are natural sources such as sun rays and lightning. Some are unnatural resources. For example, power transmission lines carrying electrical current, televisions, computers, all kinds of electrical home and office appliances, radio and television transmitters, wireless communication systems, mobile telephones and base stations are included in this group.

In fact, even if the evidence and results of electromagnetic pollution have not been fully elucidated, it is doubtful that it poses some problems for human health. Although the results are not understood in a short time, the effects that will occur in a long time are necessarily.