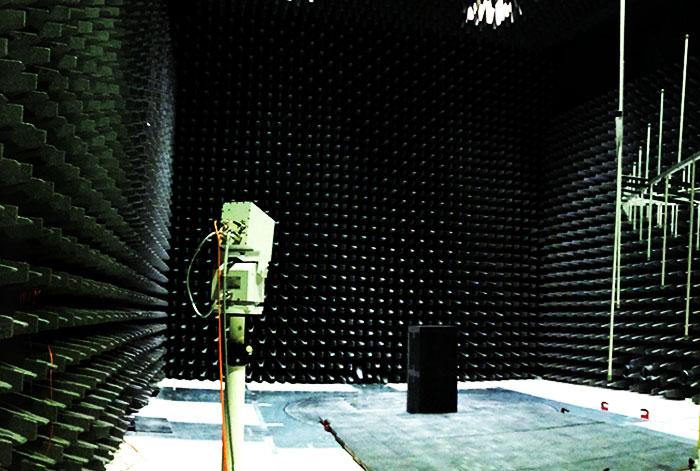 Electric cables, mobile phone base stations, electrical transformers, high voltage lines, and various machines that are used in home and office environments continuously emit electromagnetic waves and create electromagnetic fields. This has many negative effects not only on the operation of other electrical devices but also on human health. One of the devices in the vicinity that generates electromagnetic fields is radio and television transmitters. These devices continuously emit radio frequency waves to the environment.

Although not visible, the dangers posed by this electromagnetic pollution can also go as far as innocent vibrations or sizzles as they would cause death. Today, a lot of research is being done to measure the effects of electromagnetic fields, legal regulations bringing certain limit values ​​are made and standards are determined. However, it is still a matter of controversy which health problems will be experienced by people who are exposed to these electromagnetic waves for a long time even if they are below the specified limit values.

A few other standards are also considered: