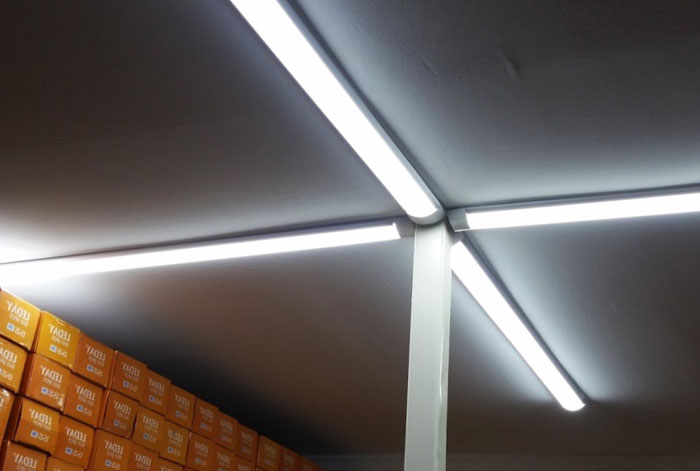 LED consists of the initials of the English Light Emitting Diode meaning light emitting diode. LEDs are diode based, light emitting and semiconductor electronic circuit elements. Although originally invented in Russia in the 1920 years, the original 1962 was turned into an electronic component in the United States and started to be commercially produced.

When the LEDs are lit, they do not warm up, emit cold light and give light in different colors with the additives included. LEDs that operate with direct current generally operate with voltage between 1 and 4 volts. They are connected in series and if the voltage is applied, the light increases but the service life decreases. Too high voltage will blow the LED.

Since LEDs are not affected by vibrations and have a long life, they are used in vehicles for the purpose of headlamp lamp, brake lamp, signal lamp and console lighting. Newly produced LEDs have replaced neon lamps in advertising with their colorful and attractive features. New television and computer displays are now using LED technology. 100 has more than a thousand LEDs on giant billboards in outdoor areas and giant screens used in football fields.

LEDs are now used in home and office lighting. for example Production and placing on the market of LED ceiling luminaires are subject to the principles of the Low Voltage Directive and the Electromagnetic Compatibility Directive. As is known, all lighting products are covered by CE marking and EMC and LVD tests are required for these products. Otherwise, these products will not have the right to free movement either in the European Union market or in foreign markets. Moreover, there is a risk that the products will be sent back to the manufacturers at any time.

Some of the standards taken into consideration in EMC tests, harmonized by the Turkish Standards Institute within the scope of harmonization studies with the European Union are as follows: