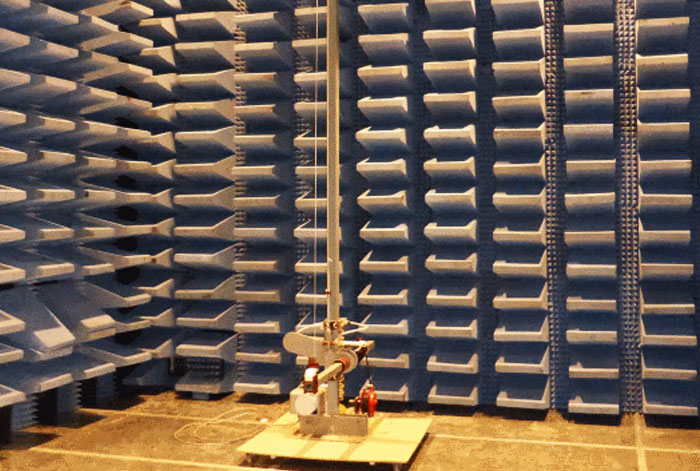 These tests are performed to determine the causes of low performance, quality deterioration and similar problems caused by electromagnetic waves emitted by electrical and electronic devices, systems or equipment during their operation. There are many unrecognized situations in daily life. Although it is no longer a problem today, until recently, mobile telephones were asked to be switched off on intercity trips. Mobile phone rings while watching television, the screen would be understood by movement. Even today, aircraft are required to shut down mobile phones. All these events are electromagnetic compatibility problems.

This problem was first encountered during World War II. When the source of the problems was investigated, it was realized that military communication systems affect the flight systems of the aircraft and lead to unexpected results. Thereupon, the first electromagnetic compatibility standards emerged in those years. Together with the developing technologies, these standards have been highly developed and states have had to make legal arrangements. It is a fact that electrical and electronic systems affect each other, but the effects of these systems on human health are not fully revealed, although there are some doubts.

In this period of continuous development of technology, electromagnetic compatibility tests have become a necessity. This requirement also applies to all test, measurement and inspection devices used in laboratories operating in various fields. In order to obtain accurate, reliable, high quality and accurate results from these devices, these devices must also work without affecting each other. Laboratory measuring devices are also becoming increasingly sensitive and the health of the tests depends on the correct operation of these devices.

Within the scope of electromagnetic compatibility tests of laboratory measuring devices, both emission tests and immunity tests of these devices are performed. In both cases, both electromagnetic waves emitted from the air and emitted over the cables to which they are connected are taken into account.