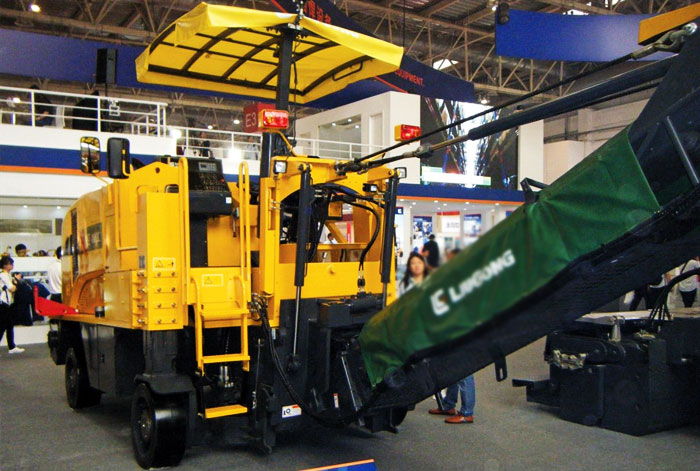 In fact, there is an interaction in all electrical devices. Today, although the machines are largely electrical, they are also equipped with electronic systems due to the rapid development of technology. Interaction is sometimes continuous and sometimes intermittent. For example, motors, generators, microwave ovens, high-frequency devices, computers, switching power supplies and ignition circuits ensure continuous interaction. On the other hand, lightning strikes, power grid, power lines and electrostatic discharge provide intermittent interaction.

For example, the loss of a destroyer of England in the Falklands war has led to fatal consequences and major material damage. This is because satellite communication system and missile detection systems interfere with each other.

•      Failure of safety-critical machinery and equipment

•      The safety device does not give the expected warning signal

•      Stopping the machine without an explanation

•      The machine does not perform the expected function

Certain standards have been developed to prevent construction machinery from causing these errors due to electromagnetic interference. In this way, it is desirable to limit electromagnetic pollution in electrical or electronic equipment. These standards also serve to make the machines more durable. Because in the environment where electromagnetic disturbance exists, the performance expected from the machine cannot be obtained.

The electromagnetic compatibility (EMC) tests of construction machines are also controlled by the legal regulations in force.