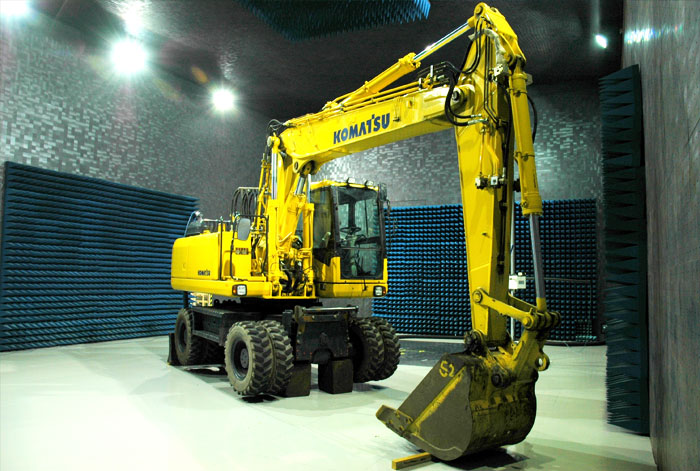 Electromagnetic compatibility (EMC or EMC) tests are carried out under two main approaches and under four main headings. The following briefly describes these test methods:

Radiated emission tests are performed to determine the level of electromagnetic pollution that an electrical or electronic device or system emits during operation. During these tests, electric field and magnetic field values ​​are measured.

Radiated immunity tests are performed to detect performance deterioration caused by exposure to electromagnetic waves in the environment during operation of an electrical or electronic device or system.

Conductivity and conduct emission tests are conducted to determine the levels of electromagnetic pollution emitted by conductivity in networks such as energy or telecommunication network to which an electrical or electronic device or system is connected.

Conductivity and conducted immunity tests are performed in order to detect performance deterioration in the event of electromagnetic waves in the device cables during the operation of an electrical or electronic device or system.

If the solution of an electromagnetic compatibility problem that may arise is considered during the design of these devices or systems, the enterprises will be more advantageous in terms of time and cost. However, some cases that are not understood during the design will only be detected during the measurements, tests and examinations to be performed by the testing and inspection bodies.

Some of the construction machines are electrical and some are electronic. Therefore, electromagnetic compatibility problems are always encountered in construction machinery. If the electromagnetic compatibility problems described above are caused by irradiation, the main solution is to use devices or systems at suitable distance ranges and shielding them. However, if the problems occur by means of electrical conductivity, effective grounding of the devices and systems and filtering where necessary are the best solutions.