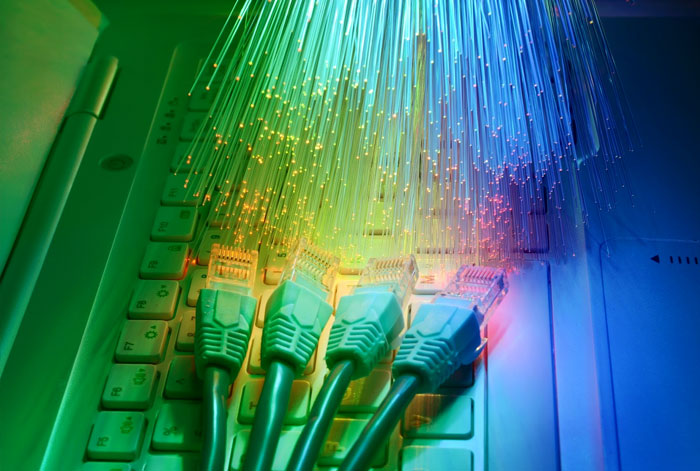 In accordance with this legal regulation, manufacturers are obliged to edit the technical dossier described in the annex of the said regulation and apply the conformity assessment procedure. Accordingly, manufacturers have proven that their products meet the basic requirements (Annex I) by applying one of the following processes:

These processes are detailed in the annexes of the regulation (Annexes II and III). Manufacturers that meet these requirements may draw up a European Union declaration of conformity and affix the CE mark on the products.

The CE mark on the products means that these products can easily pass through customs and have the right to free movement in all foreign countries, primarily in the European Union.

The electromagnetic compatibility (EMC) tests of such electrical or electronic devices or systems must also be carried out by an accredited testing and inspection body to determine conformity in the described processes.

Today, it is very important for such devices and systems to operate without affecting each other and without affecting each other all over the world. With the development of technology, devices and systems are becoming more complicated and more likely to influence each other. For this reason, the importance of electromagnetic compatibility (EMC) tests is increasing. These tests are not only for the devices to be sent to or received from foreign countries, but also for the products to be placed in the domestic market.