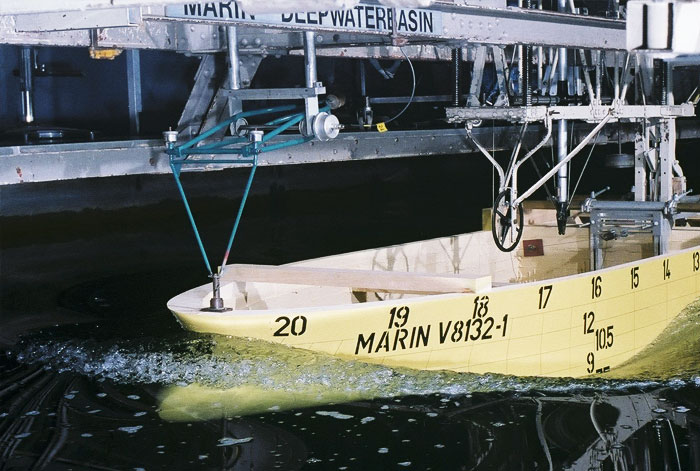 Many electrical and electronic devices and systems are used in ships and boats. These must be found in the annex of the Ship Equipment Regulation in detail.

Seafarers are most helpful in managing ships and boats. In all kinds of weather conditions, the eyes cannot be seen anywhere on radar. All ships, boats and yachts must have radar.

The radar system is a device that displays the images of objects within the range of the signal by using radio signals on a silhouette screen. The radio waves emitted by the radar antenna are reflected back from the hard objects they encounter and leave a mark on the screen.

Today, classic radars have been replaced by computer-controlled radars. In addition to radars, electronic systems such as electronic plotting device (EPA), electronic map display and information system (ECDIS) and map display system are used. These systems should operate regularly and continuously without being affected by the electromagnetic waves around them and without disturbing the operation of the electromagnetic waves and other devices they emit.

Especially in maritime it is very important that these devices do not have electromagnetic compatibility problems. Otherwise, it is inevitable for the systems to show the wrong directions or to focus on the wrong maps.