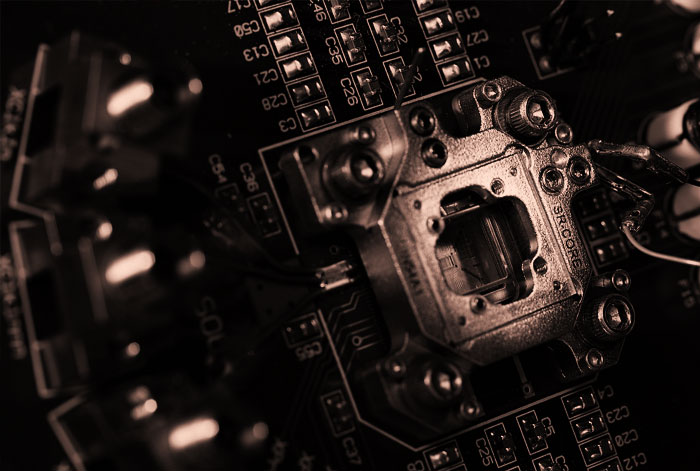 With the industrialization, the diversification of machines and their capacity development have accelerated. Even though the machinery sector cannot develop rapidly due to the wrong industrial policies such as the transition to the customs union that changes from time to time, the assembly industry, the tendency to import substitution, the introduction of export incentives, and the priority applications given by the liberal economy to imports, it is still not behind the era in parallel with the development of technology. The weight given to R & D studies was also effective in this. Today, many electrical and electronic machines are produced for many sectors.

However, the important point here is that electrical or electronic industrial devices are not affected by the operation of other electrical or electronic devices in the same environment or they do not affect their operation. Otherwise there is an electromagnetic compatibility problem at that point. This causes industrial devices to behave unexpectedly.

On the one hand, the standards issued by domestic and foreign organizations on the one hand, the laws of the countries on the one hand, and the electromagnetic compatibility (EMC) tests have become a necessity. Otherwise, it is not possible for companies producing these devices to launch their products in any country in the world, especially in the European Union.

In short, electromagnetic interference is any kind of disturbing effect or sign that reduces the performance of electrical or electronic devices and systems and causes them to malfunction or malfunction. The most vivid example today is that mobile phones affect vehicles' ABS braking systems or vibrate on the television screen.