What are the benefits of doing EMC tests? 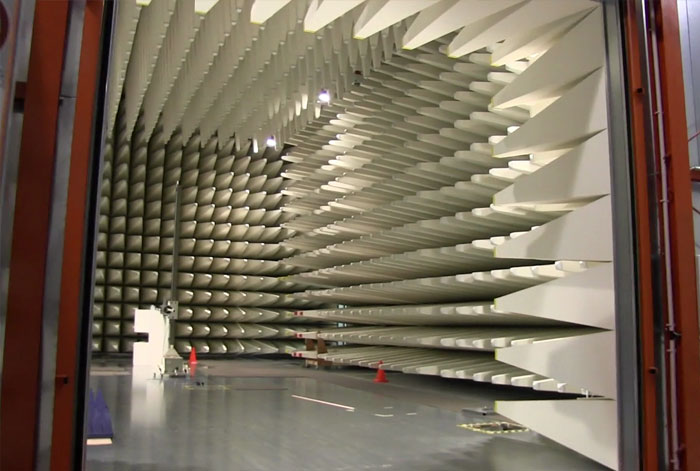 As these devices and systems became widespread, electromagnetic compatibility became more problematic and various measures were taken with emphasis. These measures are mainly collected at two points. The first is the determination of the requirements, criteria, inspection methods, test methods, conditions of placing on the market and the authorities, responsibilities and obligations of the manufacturers, test and inspection institutions and notified bodies in this respect by the legal regulations issued by the official institutions.

The second group of measures are the standards published by local and foreign organizations. These standards cover the limit values ​​of electrical and electronic devices, systems and equipment.

For manufacturers, the benefits of complying with these regulations and standards and having the necessary EMC tests listed are as follows: