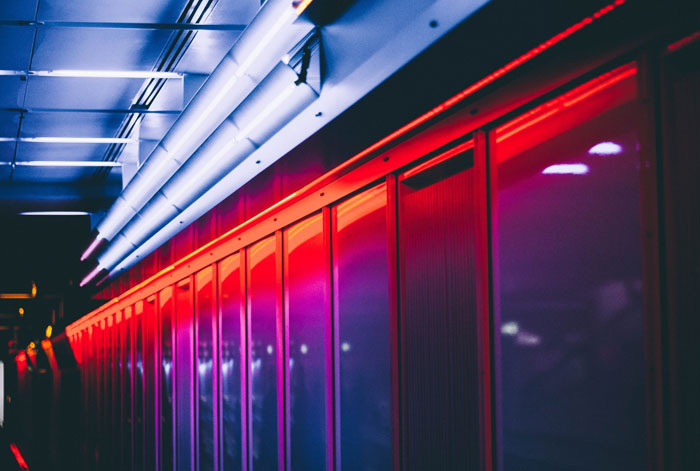 LVD (Low Voltage Directive) tests, ie low voltage tests, are carried out in accordance with the Low Voltage Directive 2014 / 35 / EU published in the framework of the New Approach Directive (former 2006 / 95 / EU). In our country, the Ministry of Industry and Trade has issued a Regulation on Electrical Equipment (2014 / 35 / EU) designed to be used within certain voltage limits based on this directive.

For the safety of electrical and electronic equipment, they must meet the basic safety requirements in the annex.

Such devices are defined in the regulation as follows:

In order to send any electrical or electronic products to the European Union countries, it is a necessity to carry out EMC tests along with LVD tests. These products are also required to bear the CE marking and the manufacturer has to carry out these two tests in order to put this mark on their products. Electrical safety tests are of paramount importance in CE marking processes (ie EMC and LVD tests are carried out together).

LVD tests are used to determine whether electrical and electronic devices and systems are safe according to the criteria and related standards in the regulation.

CE marking is not possible for the products which do not meet the appropriate conditions in accordance with the said regulation. Otherwise, sanctions extending to the collection of these products from the market are applied.