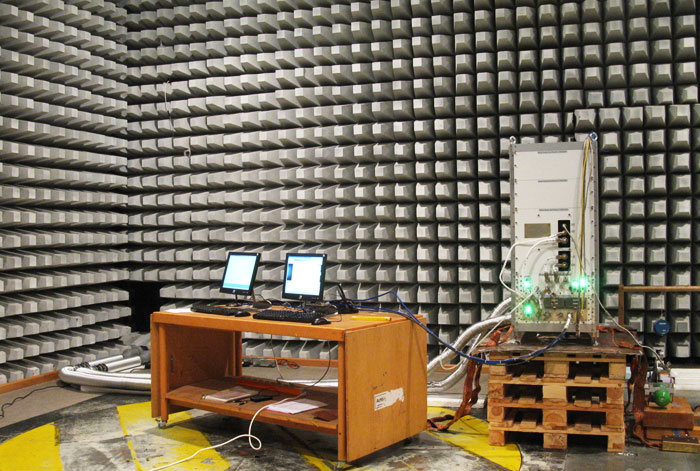 There are two phrases that often sound about electricity and electronics:

The directive on electromagnetic compatibility 2014 / 2014 / EU published in the European Union countries in 30 was based on the preparation of the said regulation.