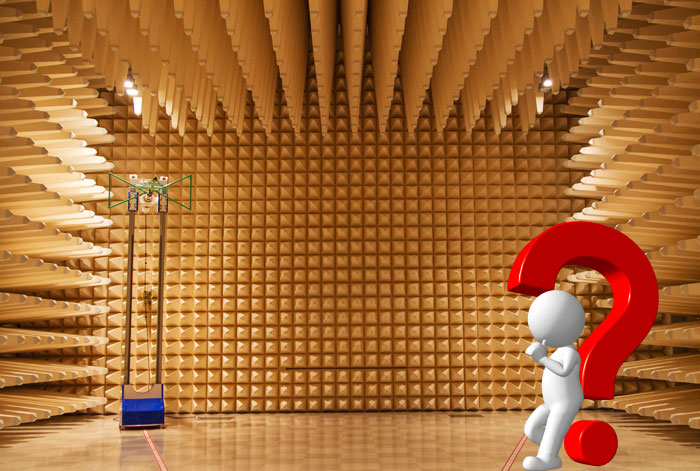 What is EMC, why EMC test is done, questions such as where these tests are always asked. However, there are also questions that address unknown points. Here are a few of these questions and their answers:

Firstly, electromagnetic compatibility problems arose during World War II. Before this date, the existence of such a problem was not known. During the war, there were problems caused by the collision of the flight systems and communication systems of the aircraft. At that time, the cause of the problems was not immediately understood. Subsequent studies have found that these problems are caused by electromagnetic waves emitted by the systems. This is how EMC standards are established.

EMC tests are conducted in two ways: emission and immunity (or susceptibility). Both test methods are implemented in two different ways: conductivity and radiation. In conductivity tests, current and voltage values ​​of the device or system are measured. In the tests by radiation, the electric field and magnetic field values ​​are measured.