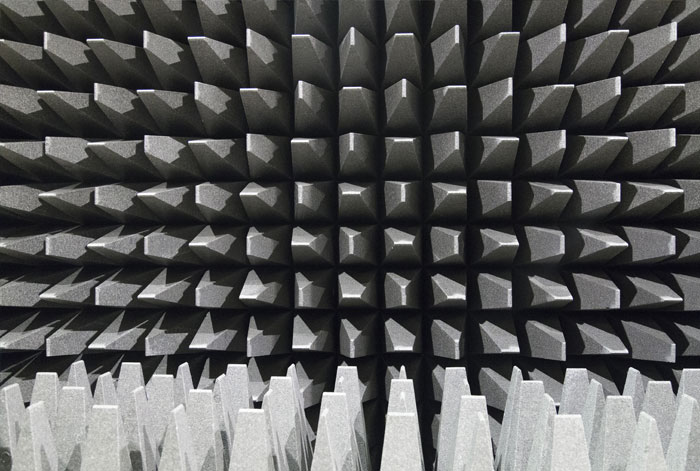 With the inevitable development of technology and electricity being the cornerstone of daily life, it is inevitable that electrical devices, machines, tools or equipment affect each other. In spite of this negative development, the necessary security measures to ensure that electrical and electronic devices interact with humans, animals and the environment, but do not harm them, depend on the existence and implementation of standards. A number of standards are being developed by domestic and foreign organizations, and official bodies of states also make certain legal arrangements.

Today, many countries in the world, especially the European Union countries, will be prepared as a result of the studies to be carried out by independent and impartial test and inspection institutions for the free movement of electrical and electronic devices to the market, test report, technical file or certificate of conformity to standards or prepared by the manufacturing companies. declaration of conformity.

The first step was taken in 1989 in order to determine the principles of these applications in the European Union countries and the Electromagnetic Compatibility Directive (89 / 336 / EEC), which determines the principles of electromagnetic compatibility, was published. However, this directive has been revised several times in order to keep up with the developing technologies on the one hand and to adapt the new methods and applications.

The Electromagnetic Compatibility Directive 2014 / 30 / EU is the latest update published in 2014. In our country, this directive has been issued by the Ministry of Science, Industry and Technology (2016 / 2014 / EU) in 30, based on harmonization with the European Union.

There are two subjects in the target of the said regulation:

After the introduction of the Electromagnetic Compatibility Directive (2014 / 30 / AB), the circulation of products that have not been tested or documented is legalized. It has also prevented such devices from entering the country or sending them to foreign countries. Customs are prevented from passing such products. Naturally, this situation causes both financial loss and loss of reputation.