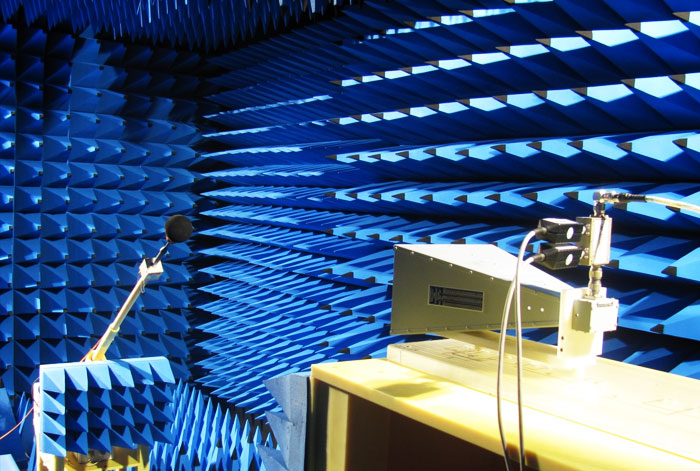 The basis of an electromagnetic interference are the following factors: source of interference, coupling path and other affected systems. As mentioned above, the coupling path is air in radiation, cables in conductivity between two devices or systems.

For example, airlines require that mobile phones or tablet computers not be used during the flight. This is because the flight systems of the aircraft may not operate safely when they are used, ie when voice or data is being communicated. This is an electromagnetic interference. In this example, the source of interference is mobile telephony, the coupling path is air, and the affected system is the systems of the aircraft.

Another example is interference on the TV screen when using a drill. In this example, the interference source is the drill, the coupling path is the power grid, that is, the electrical cables, and the affected system is the television screen.

If the mobile phone used in the aircraft does not jeopardize the flight safety of the aircraft, or if the use of the drill does not cause interference on the screen, then electromagnetic compatibility is mentioned in these examples.

Today, the world of electricity and electronics is experiencing innovations so rapidly that the issue of electromagnetic compatibility has become a more serious issue.

Today, it has been important to comply with electromagnetic compatibility requirements in many sectors ranging from military fields to medical developments, from space technologies to the automotive sector. While legal regulations are being made on this subject, standards are developed. These standards indicate the limit values ​​of the electromagnetic energy emitted by electrical or electronic systems to their environment or the energy they are affected by.