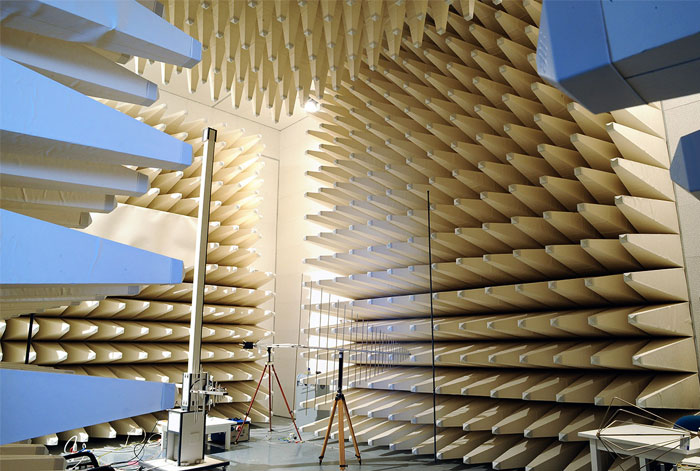 Electromagnetic compatibility tests have shown that these devices or systems do not interfere and are immune to interference from other devices.

During these tests carried out by accredited testing and inspection organizations, it is established that the products are manufactured in accordance with the principles of the applicable legal regulations and meet the requirements of the relevant standards.

Electromagnetic compatibility tests cover a wide range of products, such as televisions, radios, computers, stereos, washing machines, microwave ovens and mobile phones, which are indispensable in everyday life. In addition, it is important to conduct electromagnetic compatibility tests for high-tech products. For example, airplanes, ships, large industrial plants and automobiles.

To put it simply, EMC tests are performed to ensure that products falling within the scope of the directive work in harmony within the same electromagnetic environment. In general, these tests are carried out under two main headings: emissions and immunities.

All electrical and electronic devices are expected to perform their functions in the electromagnetic environment without causing problems. EMC tests are performed to prove this.