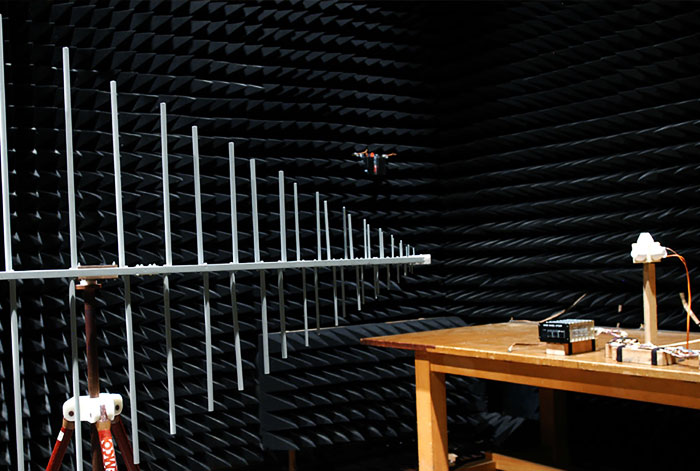 Electromagnetic compatibility tests (EMC tests or EMC tests) are carried out to prove that electrical or electronic devices do not disturb or interfere with the electromagnetic waves they emit or operate without being affected by other devices. These tests are based on the requirements applicable to all electrical and electronic devices and systems.

With the EMC tests performed, manufacturers prove that their products meet EMC criteria. EMC standards have been mandatory for all electrical and electronic devices since 1996. Companies wishing to offer their products not only to the European Union countries but to all the world markets are required to have the necessary EMC tests and LVD tests and put the CE mark on the devices passing these tests.

The 2014 / 30 / EU directive applicable in European Union countries and the Electromagnetic Compatibility Directive (2016 / 2014 / EU) issued by the Ministry of Science, Industry and Technology on the basis of this directive in our country cover all electrical and electronic devices, systems and equipment.

In addition, the concept of coupling is widely used in electromagnetic compatibility. Coupling describes the ways in which electromagnetic interference is used to access an electrical or electronic device or system. There are two ways in general. Spatial radiation (radiated) is aerial transportation. Electrical conduction is a physical conductivity path, such as conducted cable.