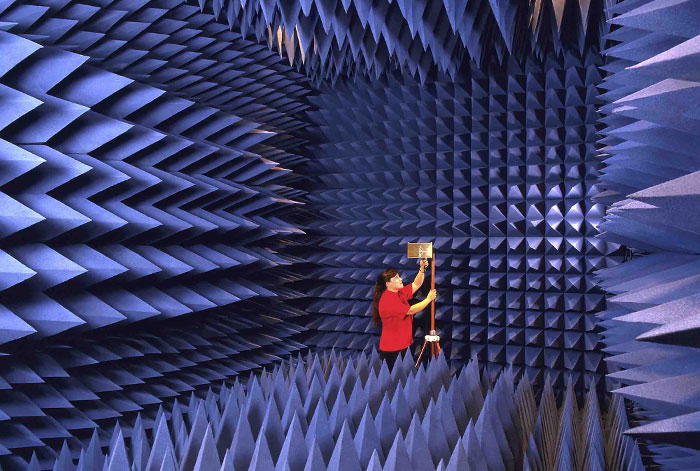 Like the waves in the sea, electromagnetic waves have peaks and dips. When the wavelength is mentioned, the distance between this peak and the bottom points is meant. Electromagnetic waves move at equal speed but have different frequencies. The frequency depends on the wavelength. Short waves have a high frequency and long waves have a low frequency. High frequency short waves have more energy. The amount of energy determines how it affects the substance. For example, radio waves are low energy and do not affect atoms very much. Microwaves are highly energized and cause the material to heat up. X-rays and gamma rays shake the atoms very well.

Within the scope of harmonization studies with the European Union in Turkey, this directive was published in 2016 by the Ministry of Science, Industry and Technology under the name Electromagnetic Compatibility Regulation (2014 / 30 / EU).

Pursuant to this regulation, the conformity assessment processes of these devices are determined as follows:

Under the New Approach Directives, electromagnetic compatibility tests are mandatory for CE marking on electrical and electronic equipment to be sent to the countries of the European Union.