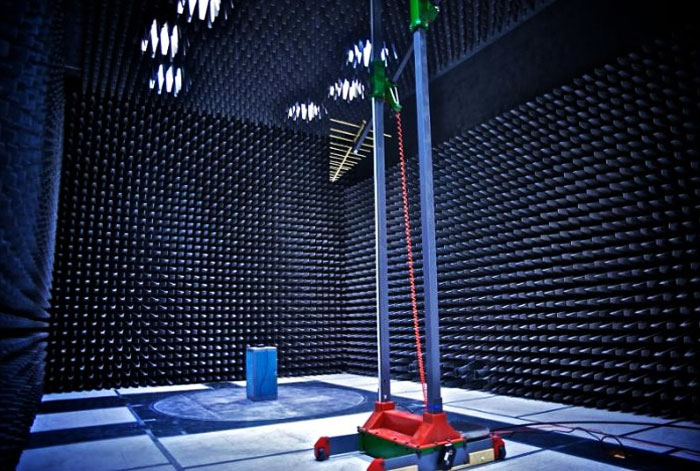 In fact, uncontrolled events in the military area due to electromagnetic interference have caused vital losses. For example, in 1967, one of the rockets on an American aircraft carrier fired itself due to electromagnetic waves emitted from the ship's radar. In this accident, close to 140'a sailors lost their lives. The financial dimension of the incident is over 170 million Dollars.

During the 1980 years, American ground forces helicopters crashed due to electronic interference caused by transmitters in the vicinity. More than 20 soldiers lost their lives in these accidents.

During the Falklands war in 1982, Britain lost a destroyer due to electronic interference. The destroyer had to shut down the missile detection system in order to make satellite communications. Because these two electronic systems affect each other during operation. At this point, a missile destroyer sent by the other side hit the destroyer and the destroyer received heavy mat. Besides the casualties, the financial dimension of this event has exceeded 200 million Dollars.

In order to avoid these problems, it is very important that the electronic devices to be used for military purposes are electromagnetic compatible. A number of standards have been developed for this purpose. Here are a few of them:

Test and inspection organizations carry out all kinds of tests required by military standards with their technological background and knowledge.