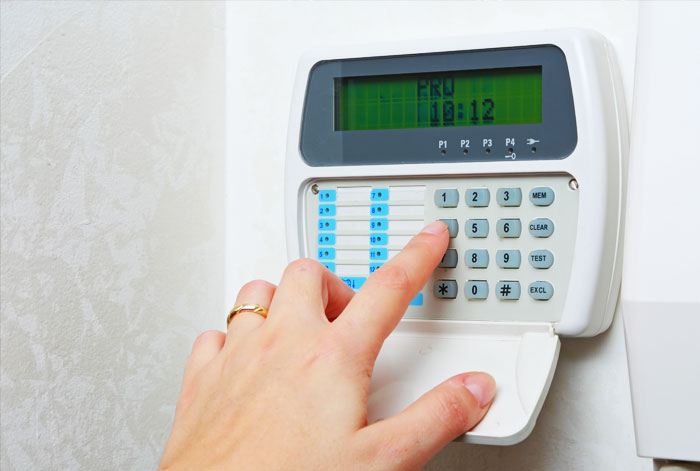 Inevitably, in today's conditions, electrical and electronic devices are used more and more due to the development of technology. From wireless internet networks to mobile telephones, smart tablets, hair dryers and even alarm systems established for security purposes, all electrical and electronic devices that have entered human life emit electromagnetic waves. In the meantime, the base stations near the houses and the high-voltage lines passing near them also emit electromagnetic waves. Therefore, people are inevitably exposed to varying amounts of electromagnetic waves in daily life. Although the manufacturers say that they are in compliance with the legal regulations in force and the standards issued by domestic and foreign organizations, there are many research findings that reveal the negative effects of the electromagnetic field on people.

All electrical devices, systems and cables carrying energy to them generate electricity, magnetic or electromagnetic field around them. While the effects of this magnetic field on living things are investigated on the one hand, the effects on other devices and systems in the same environment are known and the measures taken in this regard are called electromagnetic compatibility (EMC or EMC).

One of the sources that create electromagnetic compatibility problems is alarm systems. It is always possible for these systems to be affected by another device in the same environment and to give unexpected alarms at unexpected moments. Alarm systems, which are used both at home and in workplaces and commonly used in vehicles, consequently contain electronic circuits. It is possible that these circuits may be affected by a nearby mobile phone, a base station or radio and television transmitter, or even another alarm system. In order to avoid such problems, electromagnetic compatibility tests of all alarm systems of any kind are required.

It is known that electromagnetic waves cause a great deal of confusion in the human body. It is known that the electromagnetic field disrupts the molecular and atomic balance of the body, affects the biochemical functions and damages the electrical circulation. As a result, nervous and cardiac and circulatory systems are affected. Although this issue is of great importance, it is believed that big companies behave commercially and suppress problems. To some extent, as cigarette trusts have suppressed the damages of smoking for years.