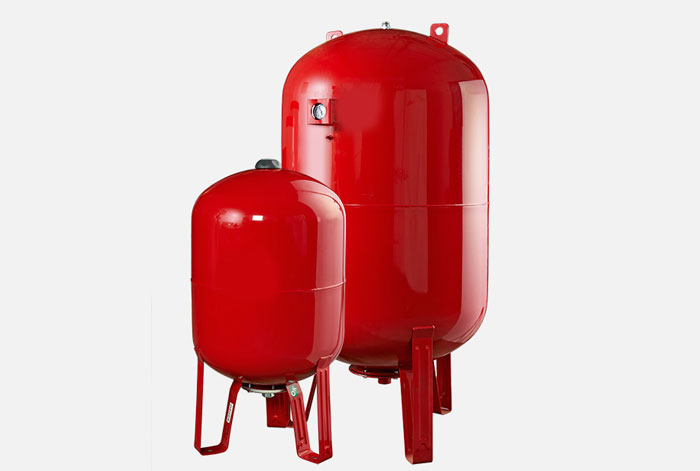 Expansion tanks are covered in the article entitled Pressure vessels and installations in the Regulation on Health and Safety in the Use of Work Equipment. Hydrostatic tests are carried out mainly in the control of expansion tanks. Accordingly, the checks must be carried out at least once a year and during the checks, if there is no contrary provision in the standards, the 1,5 multiple of the operating pressure must be applied.

Our company carries out periodic controls and inspections of expansion tanks within the scope of regular controls of pressure vessels in accordance with the relevant legal regulations and standards published by domestic and foreign organizations. These standards are based on a few standards: