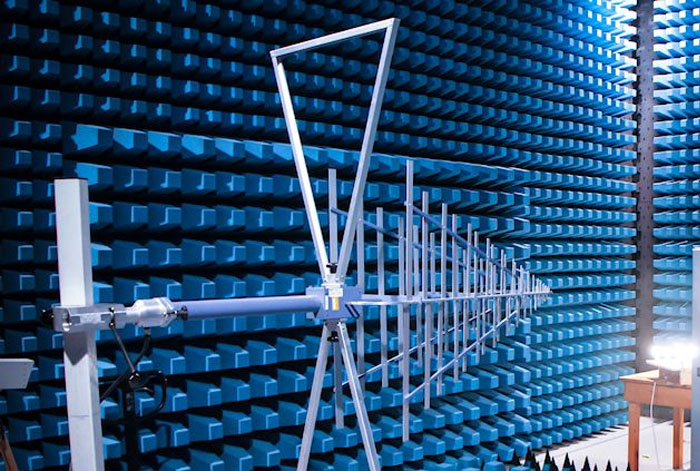 All electronic systems in the cockpit of an airplane must operate without being affected by electromagnetic waves emanating from each other and from radars. Otherwise, the gauges reflect the unrealistic situation and eliminate the possibility of a safe flight. This can only be achieved by electromagnetic compatibility.

The variety of electronic products used in various fields is increasing and new ones are added. The technological level used by the other is constantly advancing. This also has problems that disturb the electromagnetic compatibility. Therefore, it is important for the manufacturers to take the necessary measures and implement them.