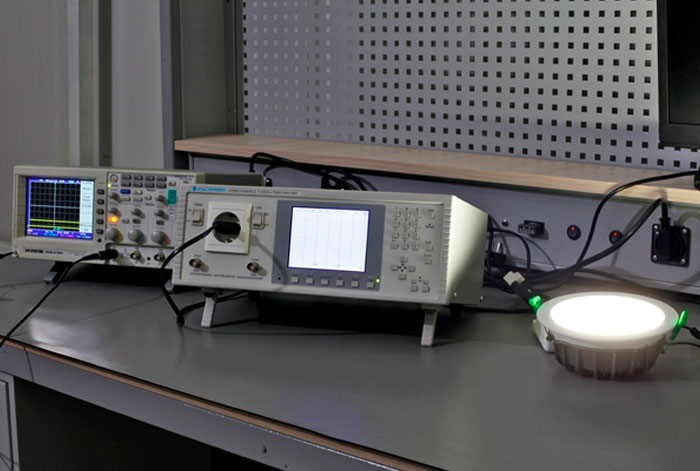 Electromagnetic compatibility tests and measurements are performed in all laboratories. our organization click tests within the scope of EMC tests.that is, conducts discontinuous distortion tests in accordance with relevant regulations, standards and test methods published by domestic and foreign organizations. These standards are based on a few standards: