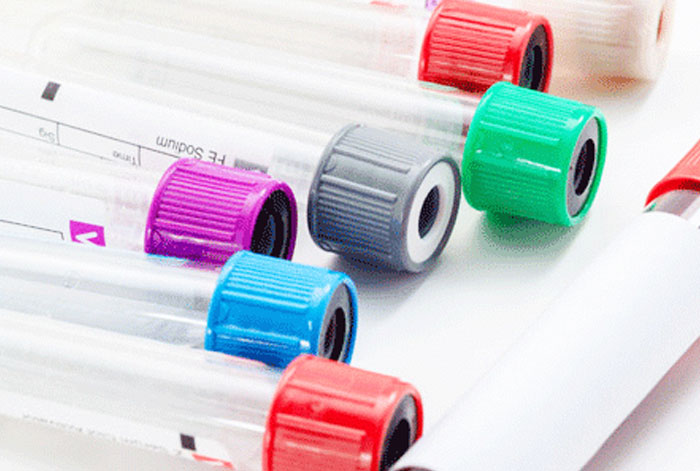 Mobile phones and all wireless devices are designed to use the lowest radio frequency (RF) output power. Companies manufacturing mobile telephones assume that these devices are kept away from the body when performing RF radiation level tests.

The US Federal Communications Commission has stated that the RF radiation emitted by mobile phones does not cause cancer, dizziness, headaches or other health problems. However, the date of this disclosure is the years of 1990, the beginning of the wireless communication period.

Today, manufacturers have to perform various tests to measure the amount of RF radiation emitted by the next generation of mobile phones. Mobile phone manufacturers make various warnings in terms of safety that these devices should be kept at a certain distance from the body. However, how much radiation mobile phones and how much harm to human health is not reported. In addition, when measuring radiation levels of mobile phones, it is not calculated that at least 12 hours are carried in the pocket, that is, only a few miles away from the body. In other words, it is still unclear how harmful mobile phones are for human health.

Many electromagnetic compatibility (EMC) tests are performed in authorized laboratories. our organization EMC tests within the scope of RF testing, in accordance with the relevant regulations, standards and test methods published by domestic and foreign organizations. The standard considered in this study is: