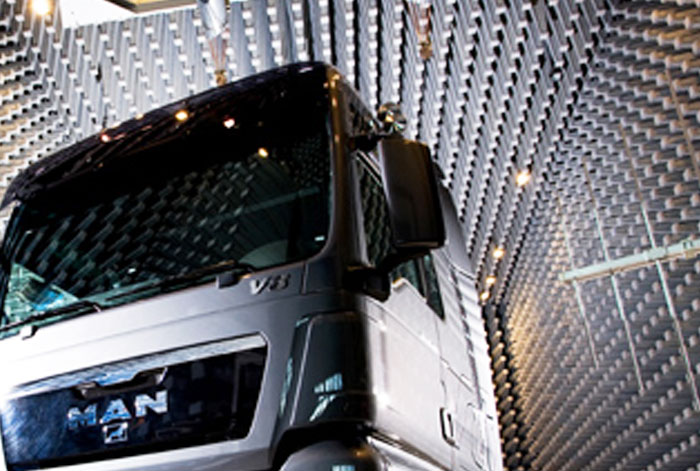 The sensitivity levels of the electrical and electronic systems or devices used are changing day by day. Therefore, electromagnetic compatibility measurements and tests have become a necessity.

Many electromagnetic compatibility (EMC) tests are performed in authorized laboratories. our organization EMC tests within the scope of radiated magnetic field tests, in accordance with the relevant regulations, standards and test methods published by domestic and foreign organizations. These standards are based on a few standards: