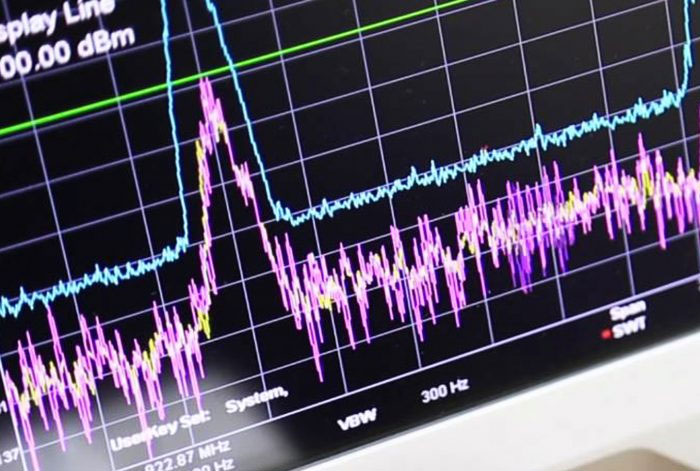 At the beginning of the last century, since the number of radio transmitters and transmitters was not very high, there was no problem of electro-magnetic adaptation in the serious analysis and the solutions to the problems were very simple. This issue has started to be expressed mostly in 1920 years. In the 1930 years, the first serious problems were experienced in engines and rail systems (RFI, radio freqency interference, radio frequency interference). Electromagnetic interference first came into question in the Second World War. After the war, the CISPR (Special Committee on International Radio Interference), established in 1933, was restructured and published standards on restrictions on emission from electronic devices.

Tests for the electrical and electronic systems or devices to continue to operate in high-level electromagnetic fields without causing problems are called radiation-induced immunity or radiation-susceptibility tests. In order to ensure the accuracy of the test results, the device, cable and field calibrations must be performed first.

Many electromagnetic compatibility (EMC) tests are performed in authorized laboratories. our organization EMC tests within the scope of radiation immunity (susceptibility) tests, in accordance with the relevant regulations, standards and test methods published by domestic and foreign organizations. These standards are based on a few standards: