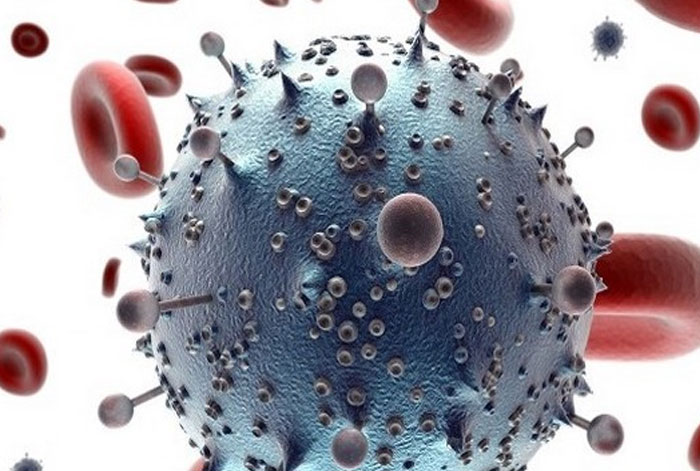 In order to offer electrical and electronic products to consumers, they must be manufactured in accordance with the CE marking system applied in the European Union countries. The 2004 / 108 / EC directive in the European Union countries and the subsequent Electromagnetic Compatibility directive 2014 / 30 / EU describe the harmonized product standards and the requirements for products covered by this directive. In our country, based on these directives, 2014 / 30 / EU Electromagnetic Compatibility Regulation has been published by the Ministry of Science, Industry and Technology. The purpose of this regulation is to regulate electromagnetic compatibility in electrical and electronic systems and devices and to ensure that the values ​​remain below a certain level of electromagnetic compatibility.

In summary, the following two basic requirements must be fulfilled in all electrical and electronic equipment:

All authorized laboratories carry out the measurements and tests required for the CE marking on the products of the manufacturers within the scope of electromagnetic compatibility. In this context, immunity tests are conducted to determine the effect of electromagnetic noise on the electrical or electronic systems or devices. As the sensitivity level and range of electronic devices used day by day increases, these measurements and tests have become a necessity.

Many electromagnetic compatibility (EMC) tests are performed in authorized laboratories. our organization immunity tests within the scope of EMC tests.is in compliance with the standards and test methods published by the domestic and foreign institutions.