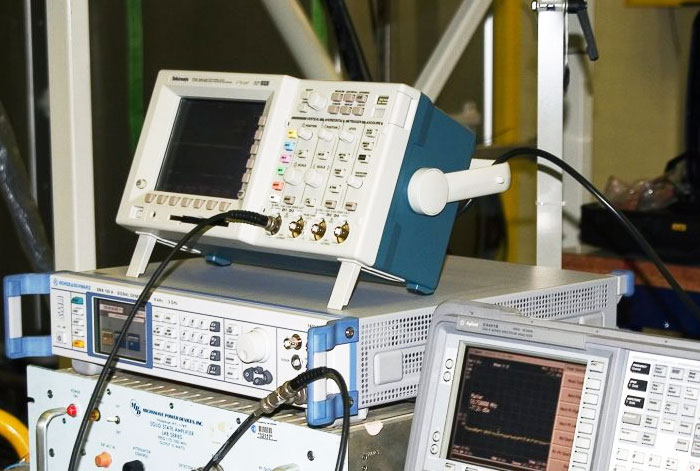 In principle, electromagnetic interference occurs in two ways. Particularly, with the help of the cables used in these systems and devices (conductivity diffusion), some of them are in contact with each other by the conductivity of air (radiation diffusion).

As a result of conductivity (emission) tests carried out in the authorized laboratories, the levels of electromagnetic pollution emitted by the transmission of energy or telecommunication network to which an electronic or electrical system or device is connected are determined. During these test runs, current and voltage values ​​of a system or device, or any component of the device, are measured. As the use of electronic and electrical devices increases in military and civilian life, electromagnetic compatibility is becoming more and more important and various test and measurement studies are carried out. Conductivity and emission tests are also very important in this respect.

Electromagnetic compatibility tests and measurements are carried out in the laboratories. our organization conductivity emission within the scope of EMC tests tests in accordance with the relevant legal regulations, standards and test methods published by domestic and foreign organizations. A few standards considered in this study are: