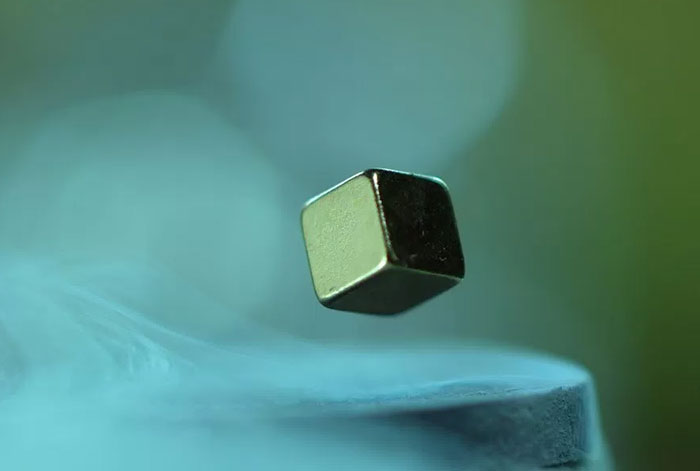 Transmission susceptibility tests are performed to determine the response of these devices to electromagnetic noise in the environment via connected cables connected to an electrical or electronic system, the device or its components. In order to ensure the accuracy of the test results, these devices, cables and field calibrations must be performed beforehand.

In the susceptibility tests by conduction, the test levels are between 1, 3, 10 V and the test band is determined according to the applied standard. For example, for the TS EN 61000-4-6 standard, the test band between 150 KHz and 80 MHz is applied.

Many electromagnetic compatibility (EMC) tests are performed in authorized laboratories. our organization conductivity immunity (susceptibility) tests within the scope of EMC tests., in accordance with the relevant regulations, standards and test methods published by domestic and foreign organizations. These standards are based on a few standards: