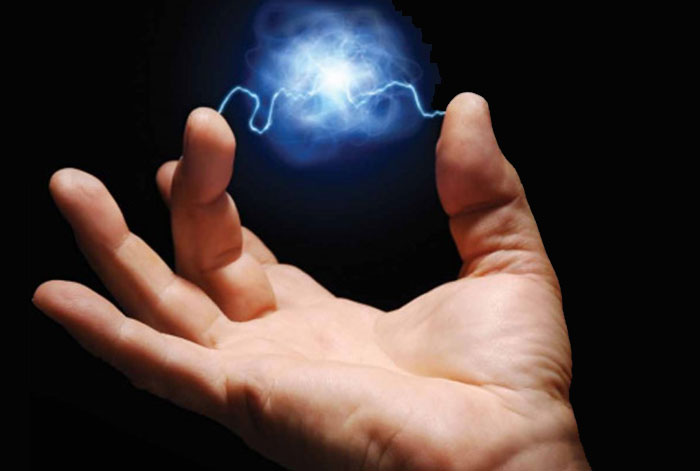 It is a static charge that causes an electrostatic discharge. In fact, the electric charge at a certain pole is potentially present in objects. So it's stable. However, when this object comes into contact with another object carrying electricity at different poles, or when it touches this object, the electrical charge waiting in the static state begins to flow from one object to another object. This is called electric discharge (discharge).

If the potential difference between the static-charged object and the other object is too large, the discharge may also occur without contact. Because the medium between the objects (this medium is usually air) loses its insulation and becomes conductive.

Static electricity encountered in daily life is not a threat to human health. However, it requires precautions for sensitive electronic devices. So yeffective in laboratories electrostatic discharge tests are performed.

our organization also conducts electrostatic discharge tests within the scope of EMC tests. in accordance with the relevant legal regulations, standards and test methods published by domestic and foreign organizations. A few standards considered in these studies are: