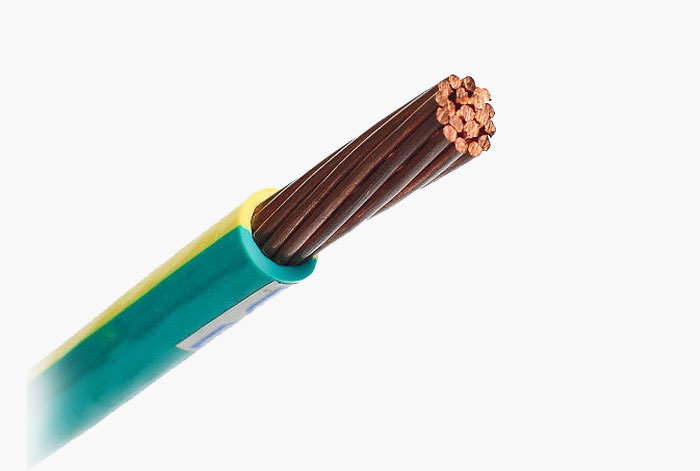 Taking into account the relevant directives published in the European Union countries, the 2014 / 30 / EU Electromagnetic Compatibility Directive has been published. The purpose of this regulation is to regulate electromagnetic compatibility in electrical and electronic systems and devices and to ensure that electromagnetic emission values ​​are below specified levels.

When conducting the conducted immunity tests (conductivity tests), the current values ​​of the system or device are measured first. Different test environments such as screened room, full reflection room, semi-reflection room and open field test area are used in these tests.

Many electromagnetic compatibility (EMC) tests are performed in authorized laboratories. our organization conducted EMunity tests within the scope of EMC tests., in accordance with the relevant regulations, standards and test methods published by domestic and foreign organizations. These standards are based on a few standards: