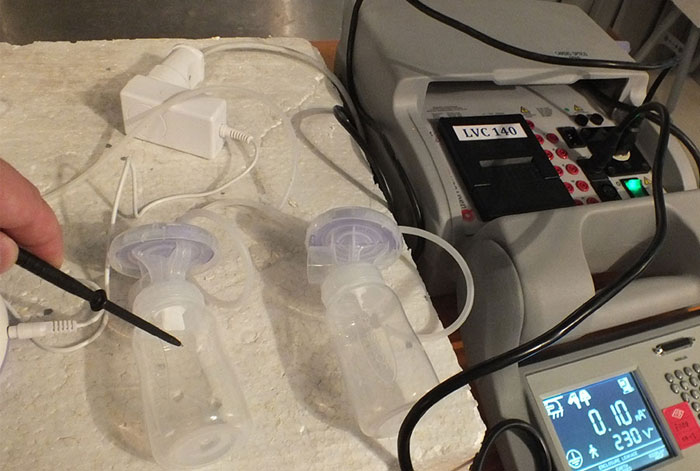 CISPR is the short name of the International Committee on Radio Interference (International Spectral Committee on Radio Interference). This committee has been operating for almost 80 years. CISPR, which was first gathered in 1933, started to set certain limits in order to ensure uniformity in measurement methods that started to be a problem in those years and to prevent difficulties in the exchange of goods and services. After the Second World War, the committee accelerated its work and set important criteria for electromagnetic compatibility (EMC) for the marketing of electrical and electronic devices and systems. For example, in electromagnetic compatibility tests, the electromagnetic fields caused by an electronic device must be measured. The limit value determined by CISPR for measuring these areas is 30 MHz to 1 GHz. American The limit set by the Federal Communications Board (FCC) is 30 MHz to 40 GHz.

Examples of standards developed by CISPR include:

Authorized Many electromagnetic compatibility (EMC) tests are performed in laboratories. our organization CISPR tests within the scope of EMC testsis in compliance with the standards and test methods published by the domestic and foreign institutions.