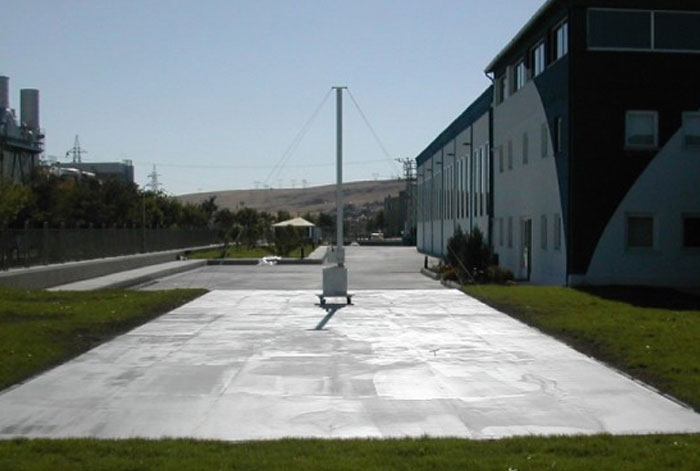 Power system malfunctions have become increasingly important as consumers turn to superior quality, while increasing interest in power quality from manufacturers. In fact, problems related to power supply quality have been a long-standing problem and have been looking for solutions. Today, however, the concept of power quality is approached with a system logic.

There are several reasons why there is so much interest in the concept of power quality. For example, loads are more sensitive to power quality than before. A large number of new load units comprise power electronics elements controlled by microprocessors. Likewise, applications such as speed regulated motors are used more in order to use power systems more effectively. However, this situation led to an increase in the harmonic level which is considered as a defect in power systems.

our organization also under EMC tests conducts open field tests in accordance with the relevant regulations, standards and test methods published by local and foreign organizations. These standards are based on a few standards:

Our institution, from the ÖSAS Accreditation Institution, It is accredited in accordance with TS EN ISO / IEC 17025 standard. The test, measurement, analysis, control and inspection procedures and reports issued are deemed valid for private and official audits.