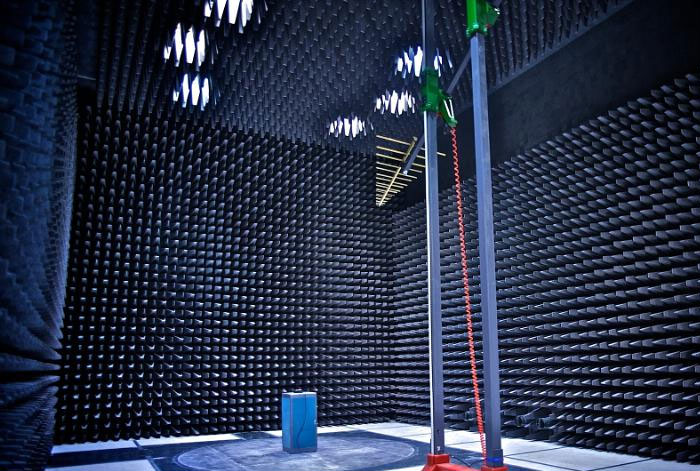 With the New Approach Directives introduced by the European Union countries, various product groups have been identified and the scope of the conformity and safety studies required for these products have been determined. In addition, the application for the CE marking of these products has been initiated.

Within the scope of the New Approach Directives, the following three basic directives are considered:

The purpose of this regulation is to:

In this context, electromagnetic compatibility tests are required devices:

<br>•      Devices that emit electrical or electromagnetic waves around the workplace

As computer and communication technologies develop, many electrical or electronic devices have to work together today. Naturally, it is inevitable that these tools work close to each other and affect each other or be influenced by each other. It has now been revealed that the electromagnetic fields emitted by these devices affect many organs from DNA to human structure and damage the immune system.

It is attempted by authorized testing and inspection bodies to identify the effects and the effects of electromagnetic waves emitted by electrical and electronic devices as described above. The main purpose of the tests is to determine the electromagnetic disturbance effect of these devices.

Within this framework, our organization also conducts numerous EMC tests, measurements and controls within the scope of electromagnetic compatibility. For this purpose The services provided are in the following table:

our organization This is EMC test workis in compliance with the standards and test methods published by the domestic and foreign institutions. In the meantime, our organization, ÖSAS Accreditation Agency, It is accredited according to TS EN ISO / IEC 17025 standard and the tests, measurement, analysis, inspection and inspection procedures and reports are accepted as valid in private and official audits.

What is Electromagnetic Compatibility (EMC)?

What is Electromagnetic Interference (EMI)?

Electromagnetic interference EMI can be defined as any natural or man-made disturbance or signal on radio frequencies that lead to reductions, disturbances, or malfunctions in the performance of electrical and electronic equipment.

To give examples of electromagnetic interference from daily life; When listening to the radio, the radio radios can intervene, mobile phones affect the ABS systems, leakage in the print circuits, noise in the computer while talking to the mobile phone can be listed.

For a device to be considered electromagnetic compliant, 3 is a must:

► Not to cause interference in itself (self-compliance).

► Do not attempt to interfere with other devices.

► be immune to interference from other devices.

There are various tests on electromagnetic compatibility and interference, both at the device level and at the platform and system level. The criteria used in these tests are EMI - EMC Standards. These standards are the main determinants of the electromagnetic quality of the product. The standards include two important elements: 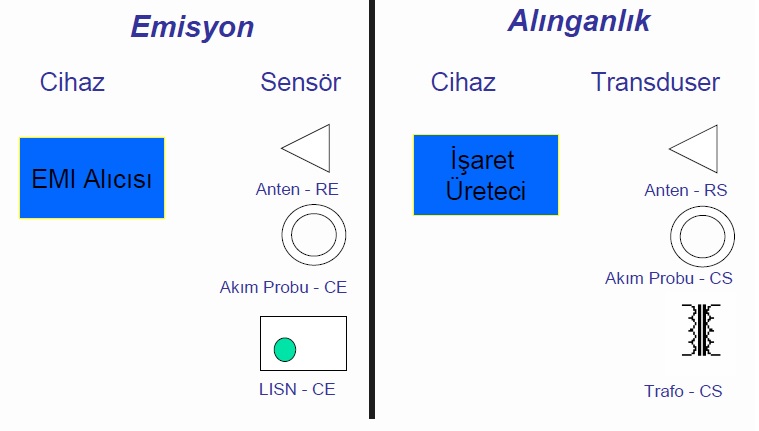