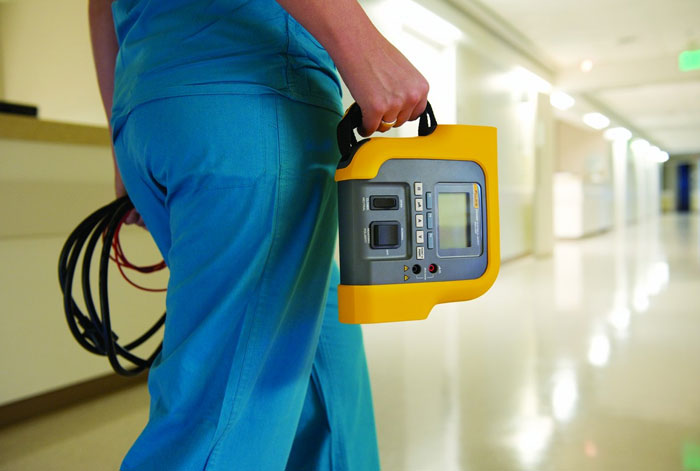 The greatest danger of electrical energy, whether in dwellings or at workplaces, is that people threaten the safety of life and property in case of any danger. Electricity maybe makes life easier, but it can be dangerous if the necessary precautions are not taken. All the machines and equipment used by the enterprises require electrical energy.

Electric energy is produced in power plants and it is delivered to houses and businesses by using a number of conductors. Electrical energy is the easiest to transmit and is an energy source that does not leave any residual material and therefore does not cause environmental pollution while it is consumed. Therefore, electricity energy is the most widely used type of energy in the world. Electrical energy is derived from natural sources, but we should not forget that natural resources are not unlimited. For this reason, everyone should be aware of the efficient use of electricity.

The 2006 / 95 / EC Low Voltage Directive has been issued by the European Union regarding the safety of electrical equipment. Based on this directive in our country, the Ministry of Industry and Commerce issued the Low Voltage Directive (2006 / 95 / AT). The main electric vehicles covered by this regulation are: electric vehicles designed for use in explosive atmospheres, electric parts of all kinds of elevators, electric vehicles used in radiology and medicine, all plugs and sockets, electric measuring devices, electric control vehicles, ship according to the safety principles determined by international organizations. special electrical equipment used in aircraft, aircraft or railways.

Said regulation is applied to all electric vehicles and equipment that use or produce direct current between 50 volts and 1000 volts or between 75 volts and 1500 volts.

Electrical testing is carried out by authorized testing and inspection bodies to determine the reliability of any device using electricity. These organizations, in short, accredit these services on the basis of the authorization received from domestic and foreign accreditation bodies. In this framework, basic tests such as LVD test, EMC test, grounding tests, voltage test, insulation test as well as insulation resistance at ambient temperature, surface tension, high voltage, conductive resistance, heating, leakage current, electrical resistance, input power and current and voltage very specific tests such as access protection test are also carried out.

Electrical tests by our organization The following services are mainly provided:

our organization This is the electrical test workis in compliance with the standards and test methods published by the domestic and foreign institutions. In the meantime, our organization, ÖSAS Accreditation Agency, It is accredited according to TS EN ISO / IEC 17025 standard and the tests, measurement, analysis, inspection and inspection procedures and reports are accepted as valid in private and official audits.