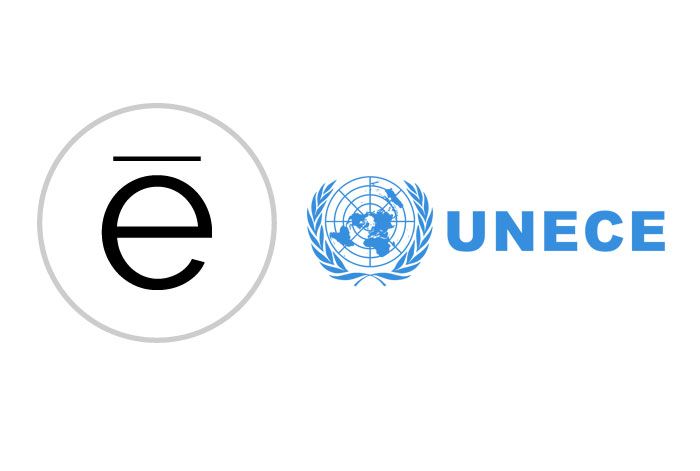 E-Mark and e-mark certification is a form of certification that demonstrates that motor vehicles and equipment meet the necessary requirements for traffic in European Union countries according to the relevant legal regulations.

E-Mark certification shows that the systems, parts, components and separate technical components of motor vehicles comply with the legal requirements of the United Nations Economic Commission for Europe. e-Mark certification is in compliance with European Union directives. In other words, both certifications are not different in terms of meaning and approach.

The tests required for these certifications are carried out in advanced laboratories. It is necessary to apply to an accredited certification body to ensure that the received document is valid and that the content is incomplete or inaccurate.

In short, there are two different systems for the certification of motor vehicles and equipment and technical components used in European countries:

In accordance with the legal regulations issued by the United Nations Economic Commission for Europe, it is a safety certificate which is required to be applied to motor vehicles, systems, parts and technical components. So it is not mandatory. European Union countries, as well as other European countries and non-European countries can also apply this certification. Each member of this system has its own E-Mark certificate number. For example, E1 Germany, France E2, E3 Italy, Turkey E37, such as Japan and E43 E47 South Africa.

Our laboratory provides fast, high quality, reliable, accurate and accurate results in tests performed with an experienced and trained staff and using modern powerful technological test equipment. In addition, E-Mark and e-mark certification services are provided by our company.